Study: Extra Vitamins Do Not Prevent Heart Disease, Stroke
A new study says that few nutritional supplements can protect people from developing or dying from heart disease.
Researchers wanted to find out if 16 different nutritional supplements and eight special diets had an effect on the risk of heart problems and strokes.
For the answer, the researchers examined results from 277 studies, which involved nearly one million people. Their findings were reported in the medical publication Annals of Internal Medicine.
The United States Department of Agriculture has identified two diets, what it calls eating patterns, as examples of healthy ways to eat. The Dietary Guidelines for Americans 2015-2020 identifies one as the Mediterranean-style diet. It i??s rich in fruits, vegetables, legumes, whole grains, fish and healthy fats. Studies have linked this kind of diet to improved heart and brain health.
A vegetarian diet, one that does not include meat, has been linked to a lower risk of heart disease.
The researchers say there is little evidence supporting the use of nutritional supplements. Yet about half of U.S. adults take at least one supplement to improve their health. 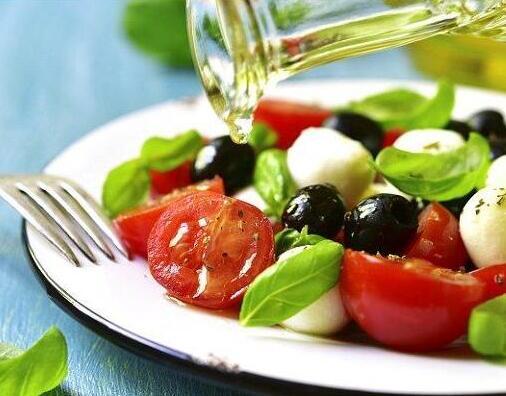 Some dietary measures did help
The researchers did find evidence that reduced use of salt was linked to a lower risk of dying from all causes among people with normal blood pressure.
Some supplements also appeared to have a good effect on human health. Omega-3 fatty acids appeared to lower the risk of heart attack and heart disease in adults.
Also, folic acid, a B vitamin, appeared to lower the risk of strokes: blockages of blood flow that can damage the brain or cause death.
However, the study suggested that combining calcium and vitamin D might increase the risk of stroke.
For other common supplements, there seemed to be no major effect on risk of death or cardiovascular health, the researchers said. Those supplements include selenium, vitamin A, B6, C, E and vitamin D alone.
Calcium alone, folic acid and iron did not appear to help heart health either. Neither did eating patterns like the Mediterranean diet. The research suggested that reduced saturated fat, reduced dietary fat or the use of fish oil supplements also did not help the heart.
The large study had a lot of information on many individuals. It used a method of randomly having patients take supplements while other people did not. This method is generally considered effective. But the researchers admit there were limits to their study.
One was that different doses or amounts of supplements were not compared over different time periods.
However, the researchers said there was enough evidence to suggest that people should not start taking supplements if they want to prevent heart problems.
Eric Topol is an official with Scripps Research in La Jolla, California. He told the Reuters news agency that he agreed with the findings.
"There are no convincing data that any vitamin or supplement reduces heart attacks," he said.
Topol was not involved in the study.
The lead author of the report was Safi Khan of the University School of Medicine in Morgantown, West Virginia. He wrote that people should get their nutrition from a wide group of foods.
"People should focus on healthy diet from nutritional food sources, not vitamins or supplements, in combination with healthy lifestyle which includes regular physical activity and not smoking," he wrote.
I'm Mario Ritter Jr.