WHO: Possible to Defeat Malaria, But Probably Not Soon
From VOA Learning English, this is the Health and Lifestyle report.
The World Health Organization (WHO) says it is possible to defeat the disease malaria, although that is not likely to happen with the current methods.
Pedro Alonso directs the United Nations agency's global malaria program. He says the WHO wants to eradicate the disease but "with the tools we have today, it is most unlikely eradication will be achieved."
Alonso spoke last week as he presented the results of a three-year long study on the fight against the disease.
Malaria infected around 219 million people in 2017. That year about 435,000 people died from the disease. The large majority were babies and children in the poorest areas of Africa. These totals are little changed from 2016. But the numbers are smaller than the 239 million infections and 607,000 deaths reported in 2010.
Abdourahmane Diallo is head of the RBM Partnership to End Malaria. The group released a statement from him on the WHO report. It said, "Today, there are more countries without malaria than with (it), and more countries than ever have fewer than 10,000 malaria cases, putting elimination within reach."
Diallo noted that in some areas, malaria cases are increasing, showing a need "to reignite and accelerate progress".
WHO officials have long wanted to destroy malaria. The United Nations agency first attempted a campaign against the disease in 1955 before suspending it in the 1960s. Now, the Bill and Melinda Gates Foundation is providing financial support for the latest efforts. 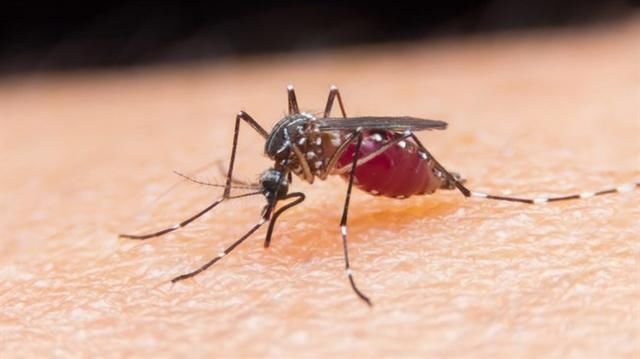 Tools to fight malaria
There are a number of drugs available to successfully treat malaria. Sleeping under chemically-treated bed nets has proven to be effective in order to control malaria-carrying mosquitoes and infections.
The drug company GSK has also developed a vaccine that has proven partially effective against malaria. The vaccine is currently used in Ghana and Malawi.
But the WHO's report says these tools will not be enough to end the threat from malaria altogether. It calls for research and development of "transformative tools and knowledge" to control mosquitoes and create more effective medicines to prevent and treat the disease.
The report says less than 1% of international financing for health research and development now goes to developing tools to fight malaria.
"Our priority...should be to establish the foundation for a successful future eradication effort while guarding against the risk of failure that would lead to the waste of huge sums of money...," the report said.
Has any disease ever been eradicated?
Smallpox is the only human disease to ever have been eradicated. Thanks to the success of vaccinations, the WHO declared the disease eradicated in 1980. Since then, no natural cases of smallpox have been reported.
In 1988, WHO and health partners launched an international campaign to defeat polio by 2000. But even with billions of invested dollars, the efforts have repeatedly missed eradication targets.
"An effective vaccine is something we desperately need if we're ever going to get malaria under control and we just don't have it," said Alister Craig of the Liverpool School of Tropical Medicine.
Craig wondered whether malaria programs would be able to raise the money needed given other competing eradication campaigns, including those for polio and guinea worm.
Sian Clarke is co-director of the malaria center at the London School of Hygiene and Tropical Medicine. She says that since mosquitoes spread malaria by infecting people with a parasite, eradication might only be possible if there is a sense of urgency.
"The longer it takes, the more opportunity there is for the parasite to evolve," she said. "So this is something that if it's to be done, should be done relatively quickly."
And that's the Health and Lifestyle Report.
I'm Anna Matteo.